After task decomposition, all the team members can voluntarily claim the tasks and start to develop. In addition to coding, they should also take some time to update the task status and the time consumed.

According to the principles of Scrum, it works best if everyone can claim the tasks they like to do, which will boost the morale of the teams to a larger extent. Some people may ask what if nobody claims the tasks or only easy tasks are claimed? What if a green hand claims a key task, or the tasks claimed are not balanced? In fact, these are such not problems. Since all the information is open and transparent in ZenTao, you cannot always claim an easy and simple task. Meanwhile, project managers should manange and balance at a macro level, especially for some key tasks which have to be assigned with consideration.

Go to Project-> Task and select the task you want to claim. There are two ways to claim tasks.One is to Assign tasks and the other one is to Edit. 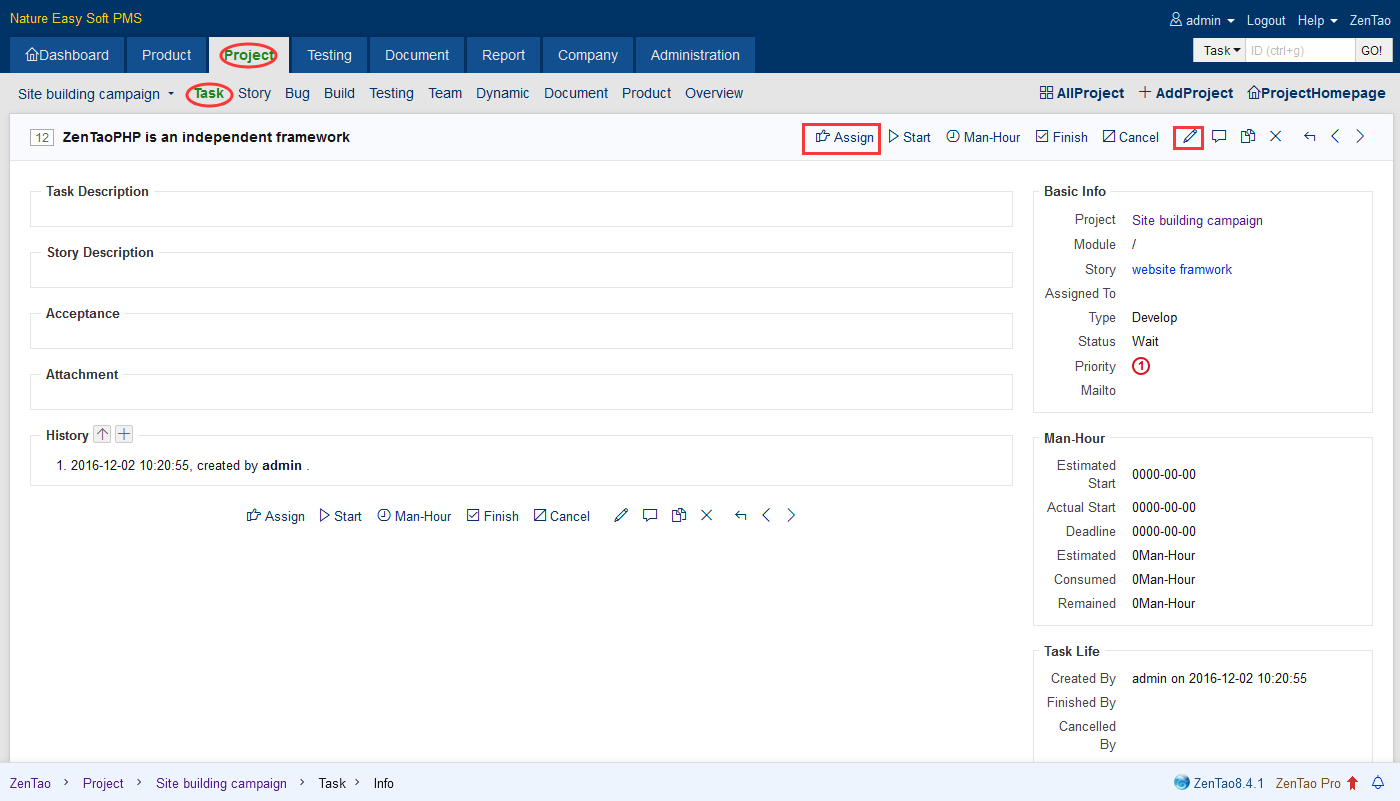 When the tasks are started, everyone should update the status daily. ZenTao provides some shortcut buttons.

The meaning of Start, Finish and Cancel are self explained. Let's look at Close and Activate.


In ZenTao, there is an optional process, which is the task will be automatically reassigned to the one who created it to verify, once a task is finished. If it is completed, the task will be closed. If not, it will be activated. This is optional rather than required. This is for the traditional management. For of Agile teams, the process can be skipped. 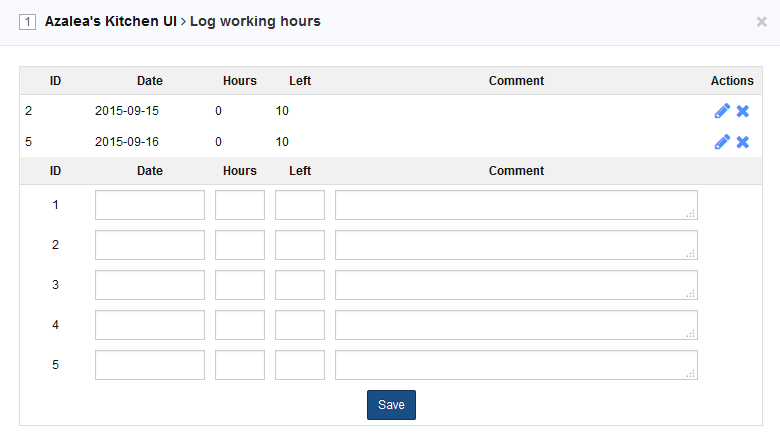